Our Team
Our dedicated team is among the finest group of professionals in the modeling, acting, fashion, beauty and image-development fields. Their expertise, experience and commitment have helped thousands of our students look their
best, feel their best and be their best. 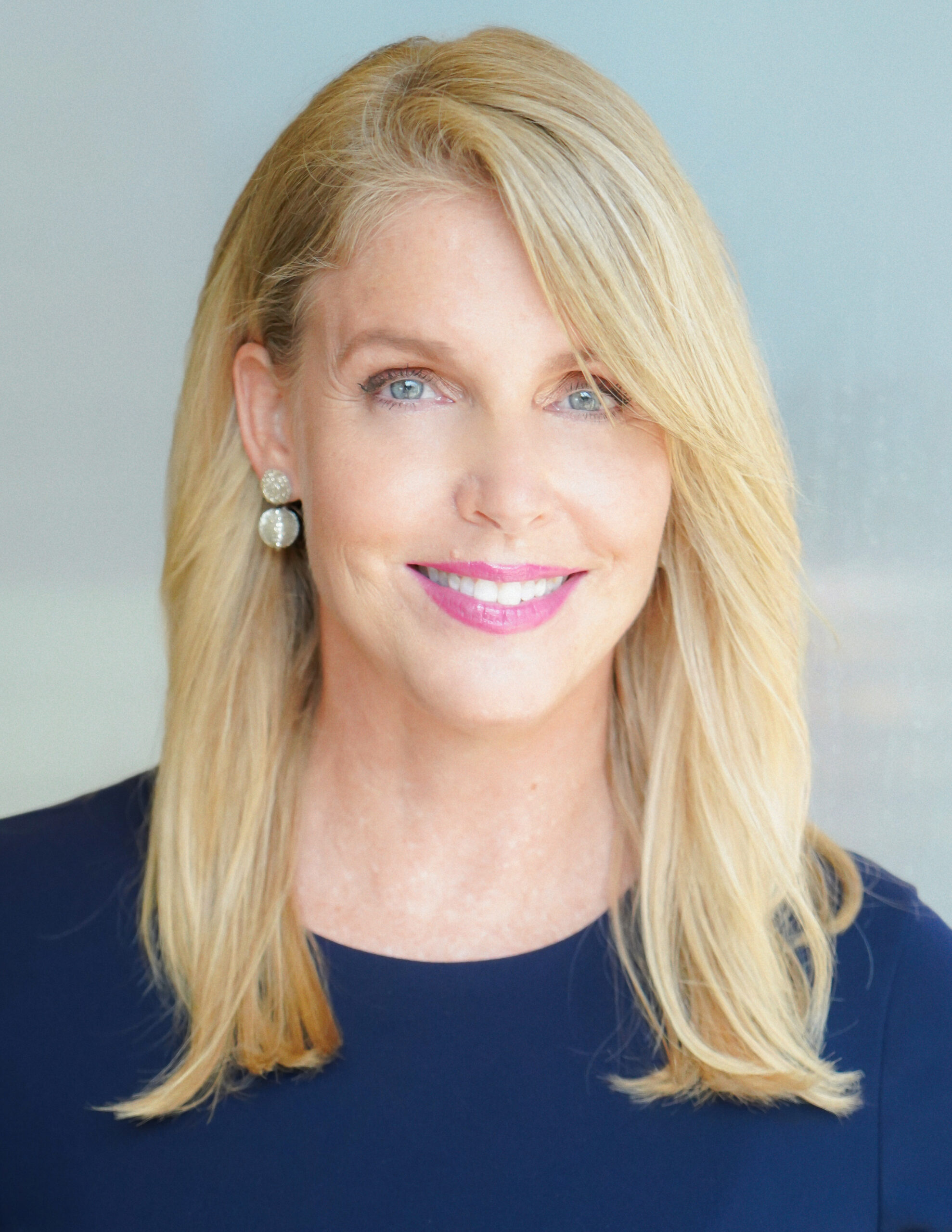 Maria found her passion in the business of modeling and acting as a young teen in Columbus, Ohio at a local modeling school. Now, more than 30 years later, she is a leader in developing and managing aspiring actors and models. She works with more than 150 agencies worldwide placing her talent as a “mother agent”, and has touched thousands of people’s lives through her mission of teaching people the value of self-confidence. She resides in Columbus, Ohio with her husband Kurt of over 20 years and three children.

Maria has worked in many aspects of the business developing her “eye” for discovering talent along the way. She has run model and talent development centers throughout the Midwest, produced professional fashion shows, worked as a makeup artist, model, actress, and has taught young aspiring models the secrets of modeling on the runway and in front of still and video cameras. Maria then became the National Director of Scouting for 22 of the Model and Talent Management offices nationwide and scouting and placing talent worldwide for over 7 years.

During her career in the United States modeling industry, Maria developed community service programs in over 2,000 high schools nationwide for both inner city and suburban schools, teaching students to “BE A MODEL-TYPE PERSON” through having a good first impression, goal setting skills, healthy living choices, and self confidence. Maria has received many plaques and awards nationwide for her self-confidence building programs in schools across our country.

Maria prides herself in being directly involved in all aspects of her clients’ careers. From the day a new talent is accepted into the program, as Executive Director of JCMTM, she is involved in the day to day well being of their training through being represented as talent for bookings and contacts of actors and models of all ages for fashion shows, promotional modeling, singing, dancing, film, TV, theatre, commercials and print.

Maria and her staff handle the agent callbacks and placement of the JCMTM models and talent that attend the Launch Showcase in Chicago. She and her staff of JCMTM act as ‘mother agent’ to help give the JCMTM talent opportunities to work in the various markets and follow their growth and success.

Maria’s mission through John Casablancas Model & Talent Management is to help others realize their full potential. This has been and will continue to be Maria’s goal for her talent and for her staff. 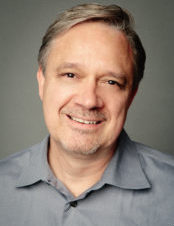 Kurt has been the driving force for JC MTM for over 20 years, and is the proud father of three children, who he has raised in the entertainment industry. Kurt is from Columbus, Ohio, and graduated from Franklin University in Business Management.  He is a strong believer in planning, training, and achieving your goals.  Kurt enjoys watching the progress of our Models and Talent as they achieve new heights in their careers. 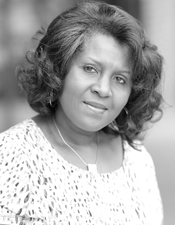 Marilyn has been in the business of modeling and acting for over 25 years as a model, actress, instructor, and a parent of two aspiring models. She has been in print ads, commercials, and fashion shows. Her biggest pride is in the many, many models and actors she has helped develop and she now has models and actors in all parts of the world! 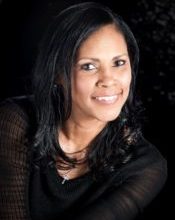 Valerie has modeled in Paris, New York, Chicago and Cincinnati, as well as other local markets in print, fashion runway and commercials. She has modeled for well-known designers and stores such as Versace, Nordstrom, Neiman Marcus, and Bloomingdales. Her commercial resume includes Schottenstein's and Luster Silk.  Valerie loves working as an instructor with our students and just a few minutes with Valerie, you know you will learn all you can - she will make it happen!

Jawana Smith, originally from Columbus, Ohio, has enjoyed living in Los Angeles for over ten years pursuing her dream of acting.  She has worked on several popular television shows, commercials, and films such as Friends, ER, The Jamie Foxx Show, Fraiser, The Practice, The Parkers, Training Day, National Security, Swordfish, Go Daddy commercial and Legally Blond II just to name a few.  She has also performed as a stand-in and stunt actor in both television and film.

Jawana has a true passion for bringing the best performance out of an aspiring actor or model.  She loves helping to develop and improve unique talents, skills, and most importantly build self-confidence.